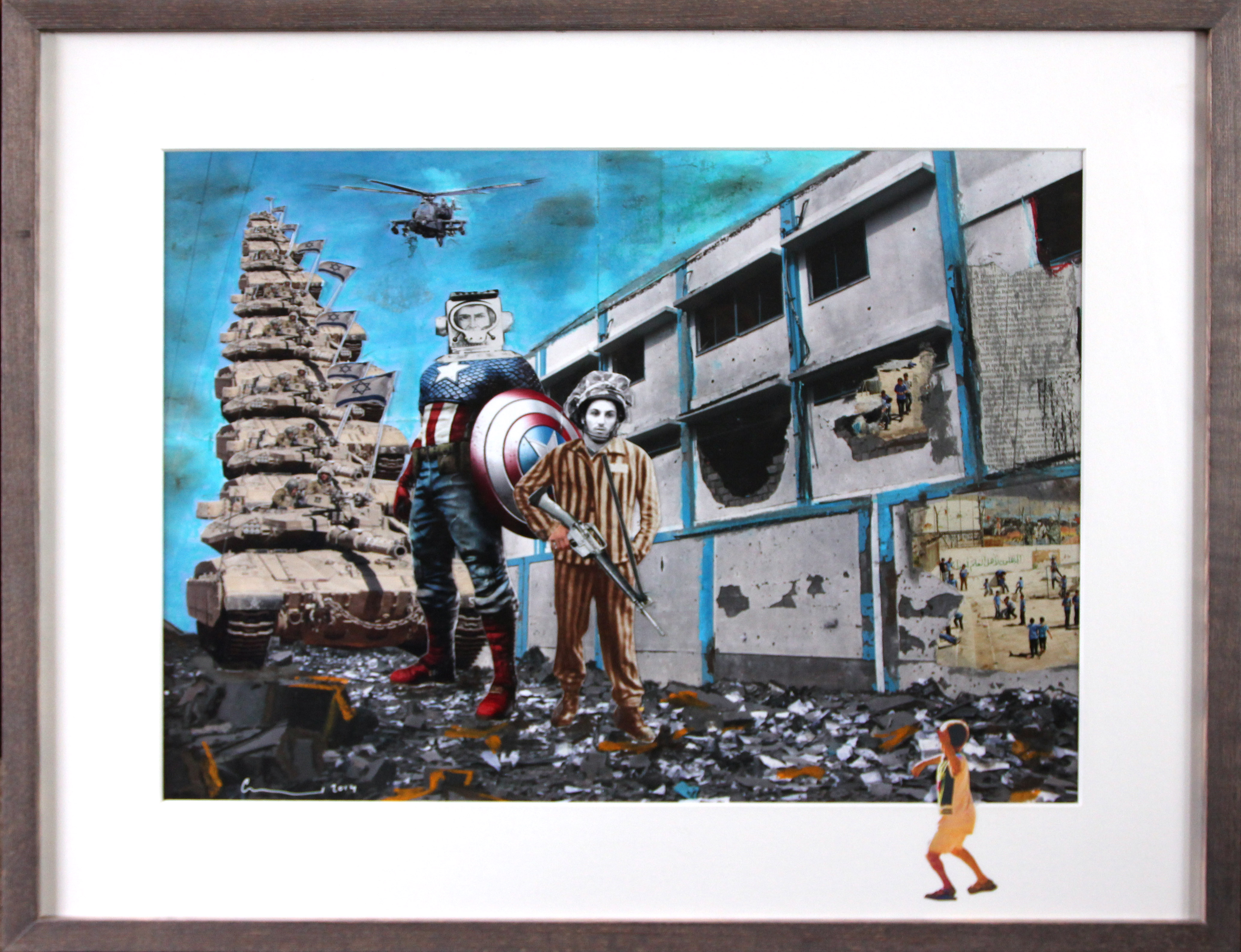 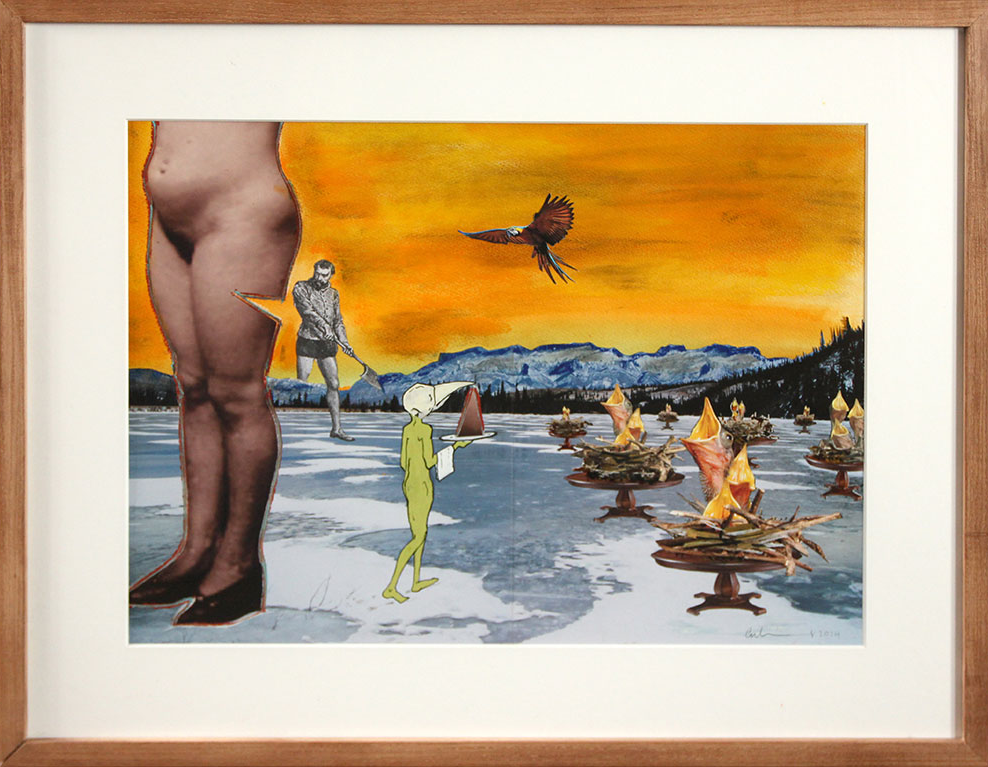 Everyone wants a piece of you

Giles Walker has been building sculpture for the last 27 years. As a full-time member of the guerrilla-art group, The Mutoid Waste Company, he started building sculptures from materials found in scrapyards as they travelled around Europe. In the mid-nineties he introduced basic motors into his sculptures and his work became kinetic. He plays with the relationship between technology and the human being and the ever dissolving boundary that separates man from machine. His ‘machines’ often allude to the underbelly of the human obsession with increased technology….the displaced and redundant. In recent years Giles has been working with collage. He sees the medium as having a direct link to his roots in scrap art. Giles has exhibited his work in many different countries around the world, including Japan, USA, Russia, and Ukraine. His solo shows have involved large kinetic, immersive, installations and have received great acclaim. KEN RUSSEL once wrote a review for The Times declaring: "Giles Walker is a master sculptor and a genius” Giles is represented by BLACK RAT GALLERY, London. He is currently Artist in Residence at RECHT ALS KULTUR, KATE HAMBURGER KOLLEG, BONN UNIVERSITY.​ Giles has been asked to exhibit his piece ‘THE LAST SUPPER’ for six months at THE LONDON SCIENCE MUSEUM. The exhibition commences in February 2017.