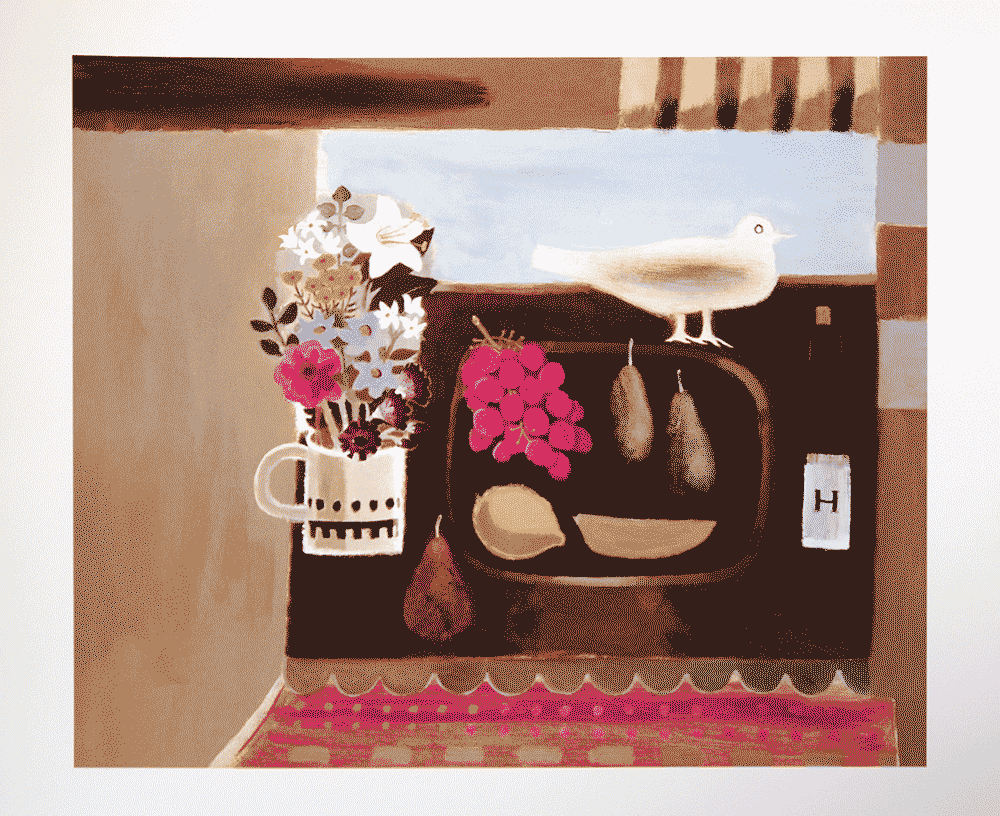 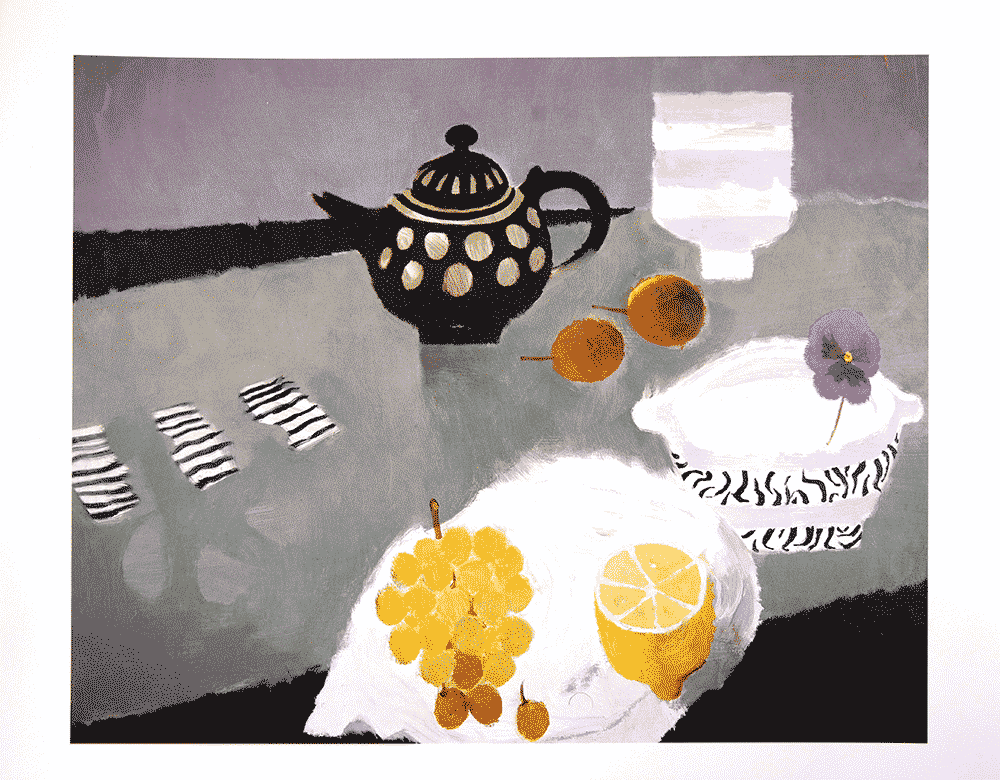 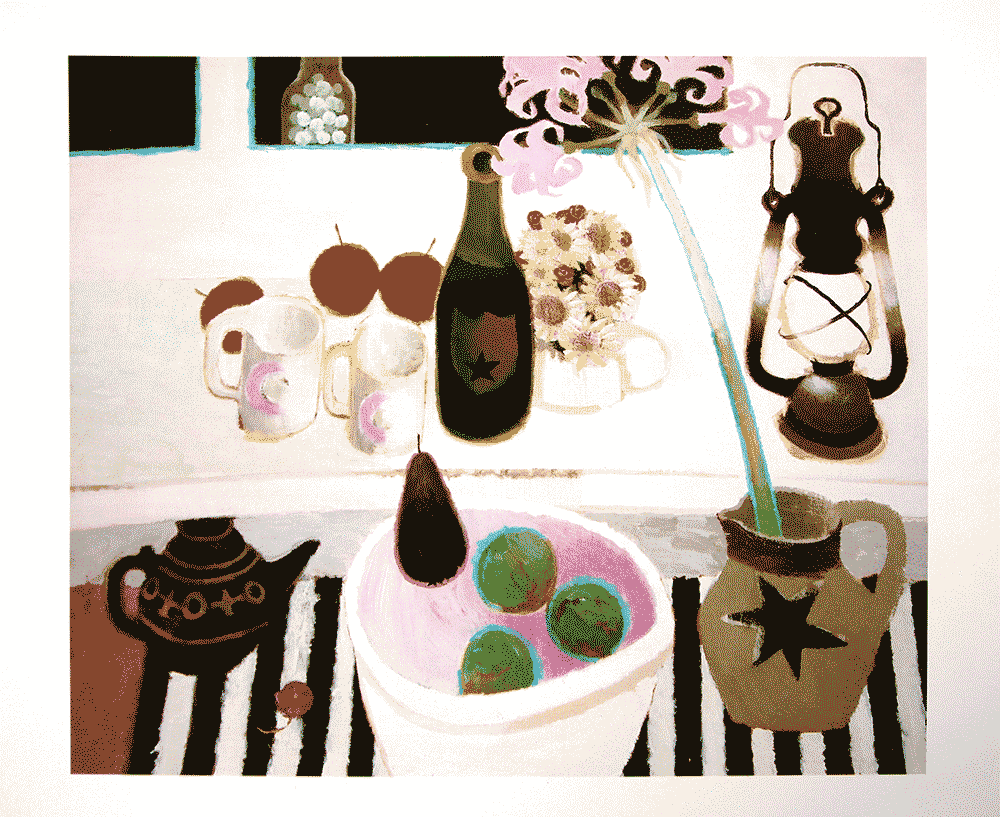 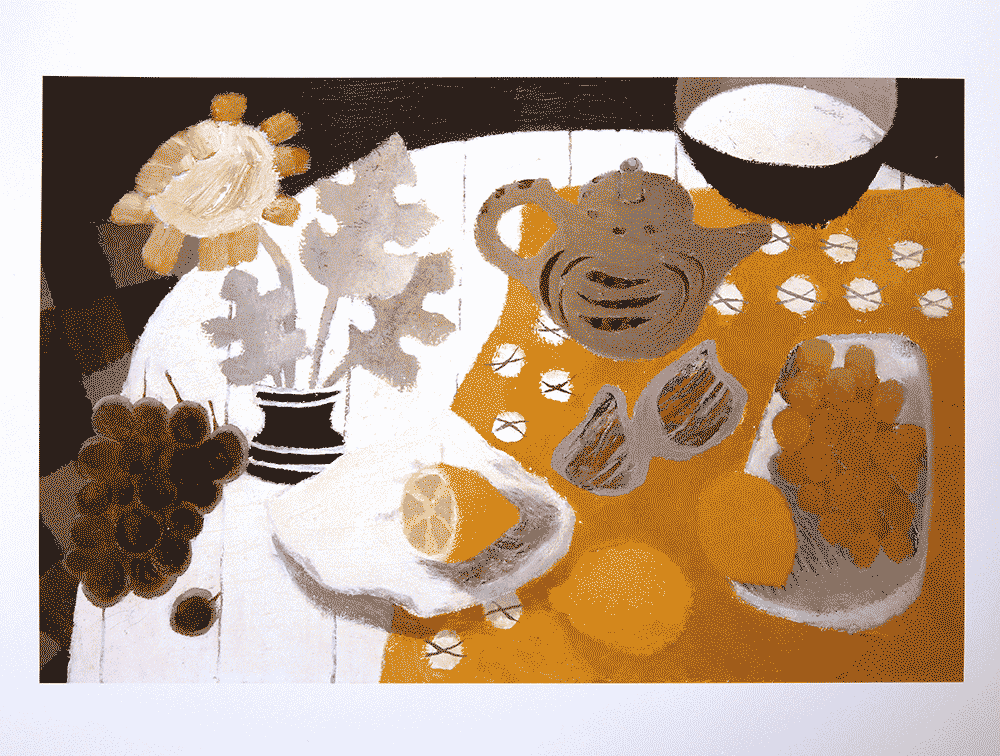 Mary Fedden left school to study at the Slade School of Art at the age of sixteen. After leaving the college she made a living teaching, painting portraits and producing stage designs for Sadlers Wells and the Arts Theatre.

From 1958-1964 she taught at the Royal College of Art and was appointed the first female tutor in the Painting School. Her pupils included David Hockney and Allen Jones. Subsequently, Fedden taught at the Yehudi Menuhin School and was elected Royal Academician. From 1984 to 1988 she was President of the Royal West of England Academy. She was awarded an honorary doctorate from the University of Bath and an O.B.E. for her work.

In 2009 Mary Fedden was awarded an honorary degree from the University of Durham.

In 2009 Portland Gallery was appointed to represent Mary Fedden.