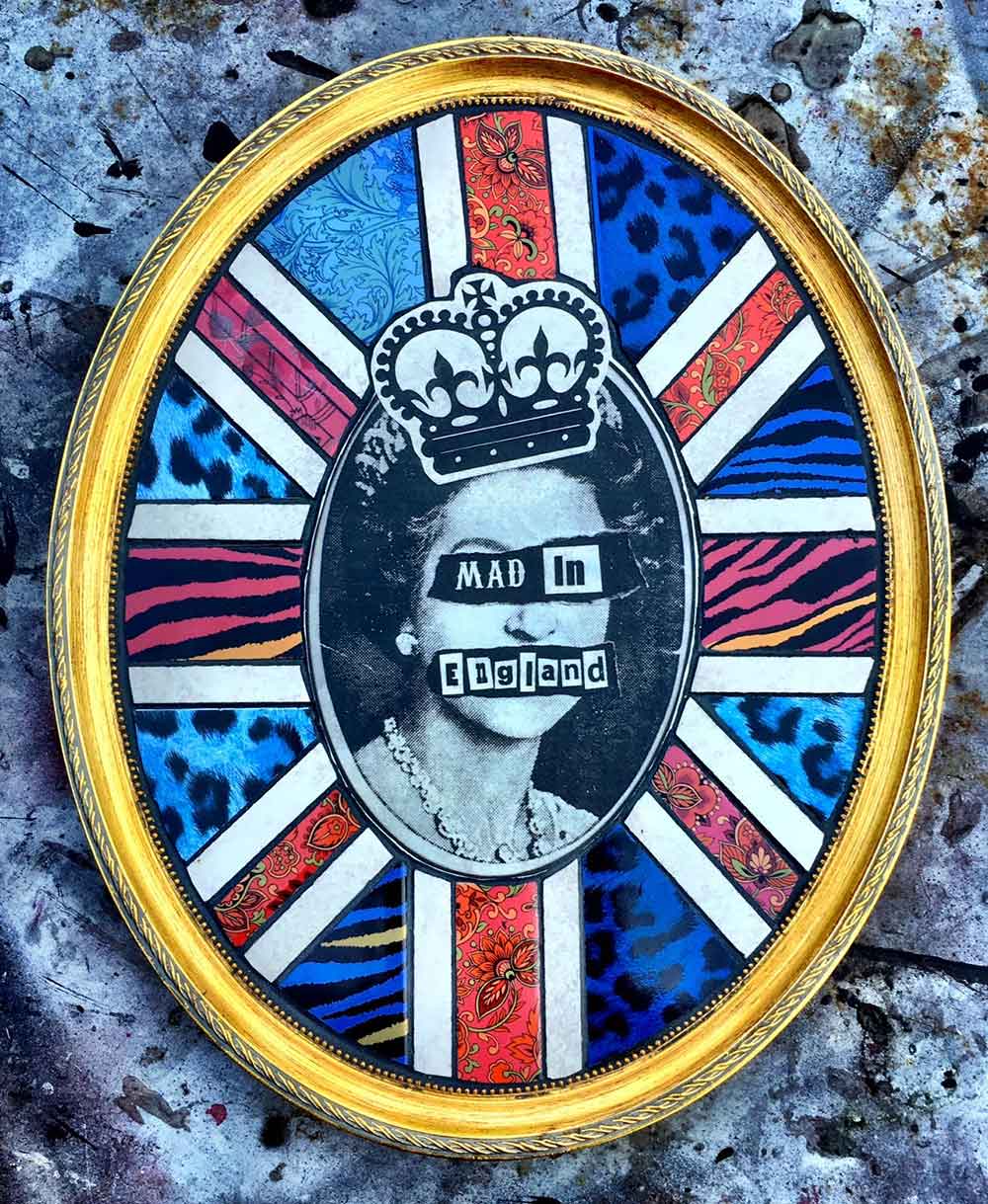 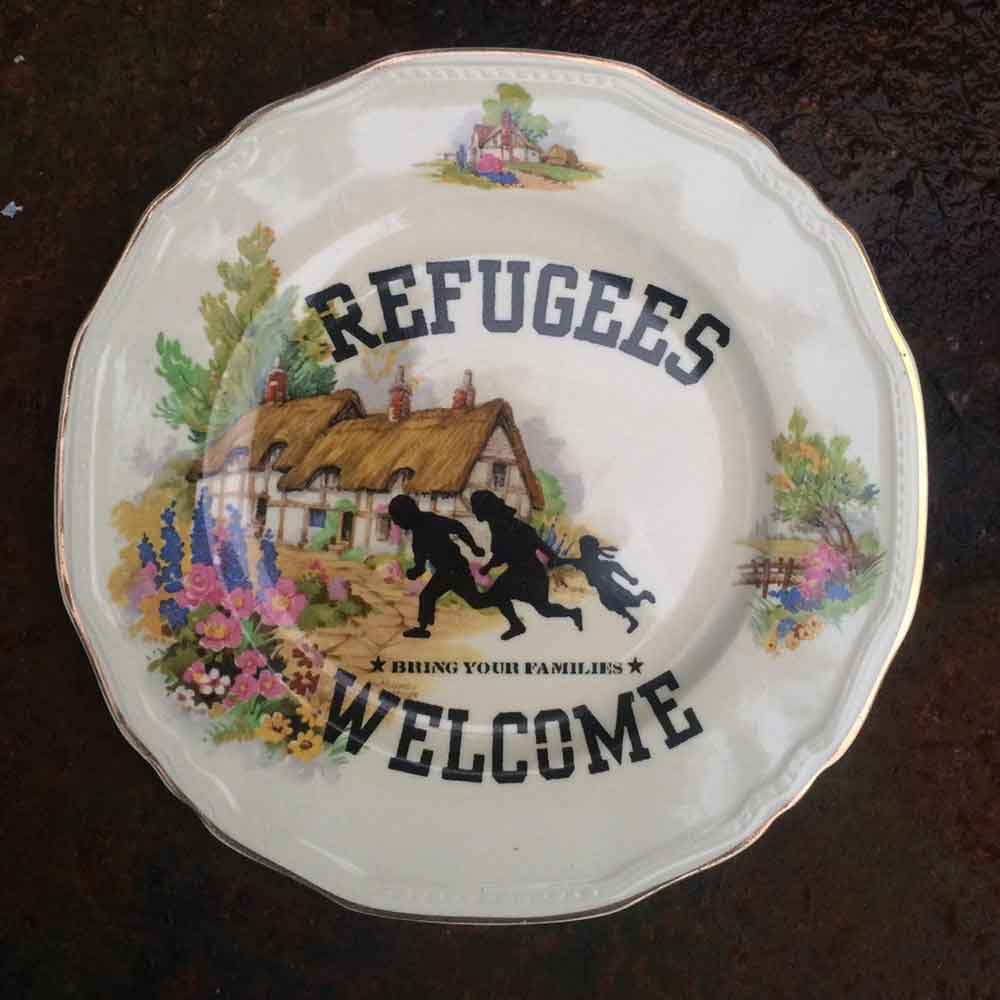 carriereichardt.com
We do not share your personal details with anyone.